Darien residents have countless good reasons to replace their windows. Fixing broken windows, improving the decor of your home etc… Many such benefits can be quantified relatively clearly.

As for energy savings, people living in Darien, may see large reductions on monthly costs for home energy. If you already have dual pane windows you could save around $328.89 compared to $172 in Hartford. By comparison, when upgrading single-pane windows to National Vinyl’s EnergyStar rated windows you could save about $1417.83 annually, compared to $439 in Hartford.

In addition, many buyers are willing to pay a premium for energy savings. Here we try to estimate : What’s the return on investment on energy savings if you put your house up for sale? Here is what we found in Darien:

If you already have dual-pane windows (non-EnergyStar rated), in Darien, your home value could increase by between $4275.55 and $6771.48 for a mid-tier or top-tier Darien home respectively. Compare this to, the same replacement in Hartford could yield  somewhere between $2236 and $3541.31.

When upgrading from low-efficiency single-pane windows, the potential is even greater. Darien homeowners could see an estimated home value increase of between $18431.76 for mid-tier homes and $29191.66 for the top tier. Compare this to between $5707 and $9038.57 in Hartford.

In other words, a window upgrade in Darien can add anywhere from 0.33% percent and 2.28 % percent to the asking price of your home through the energy efficiency premium buyers have shown a willingness to pay. Combined with the aforementioned +72.3% retained upfront worth of your windows, and National Vinyl’s lifetime warranty, the value proposition for a Darien homeowner is relatively strong.

The variation between the range for Darien and Hartford, which for reference, would yield a potential premium range of 0.17% percent and 0.28% percent respectively, is derived from a number of factors, principally; the 10.13% percent difference in median home prices, a buyers’ willingness to pay more for energy savings at a given price point in the Bridgeport-Stamford-Norwalk region, and heating & cooling cost differences between Darien and Hartford.

The data presented is derived from EnergyStar, the NREL,Department of Energy and meticulous research performed by the NAHB. Darien home value data is provided by Zillow.

Directions from Darien to our headquarters 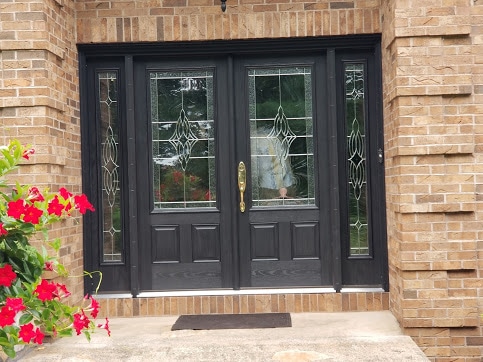 Featured
47.77 miles
Favorite
J.C. Tonnotti is a family-owned and operated home improvement company that has helped homeowners across the state of Connecticut transform their homes.Our customers all agree that working with J.C. Tonnotti is a positive experience and they are grateful for the level of quality craftsmanship and excellent customer service – you can see and hear their testimonials here. Read more...
FEATURED 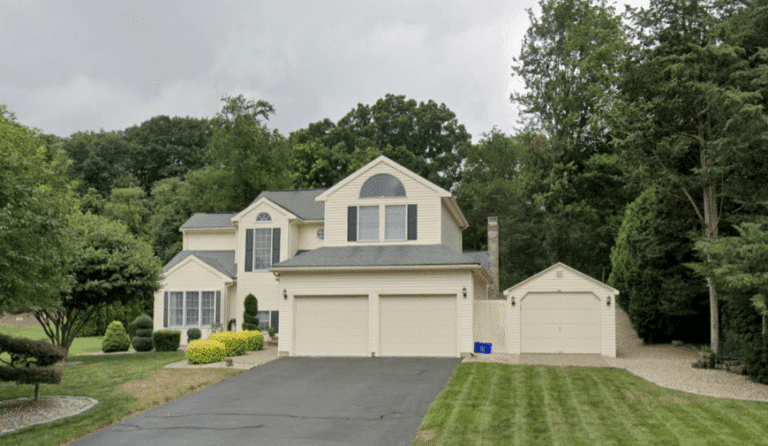 Featured
68.83 miles
Favorite
A family run business established in 1989 by David Caron. Before starting Caron’s CHI, David worked several years under a master craftsman. Since then, he has honed his skills with a fine eye to detail and precision. When you deal with Caron’s CHI, you de Read more...

18.64 miles
Favorite
Whether you live in Fairfield, Milford, Shelton, or Trumbull, CT, call us today to see how we can enhance your outdoor living space.Read More SUNROOMS With our selection of innovative products and technology, Ener-G Tech can help you enjoy the outdoors from the comfort of your home.Over the years, we’ve grown our product selection and our reputation as the best Read more... 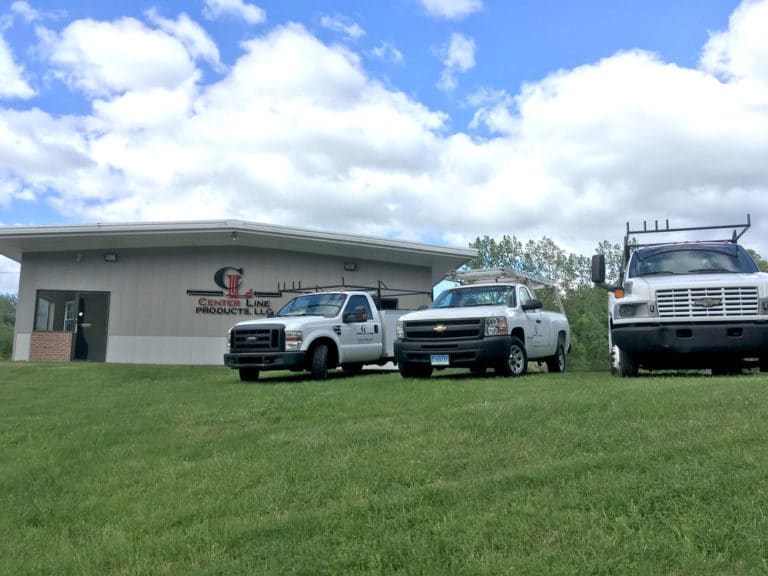 70.85 miles
Favorite
Our purpose is to supply builders, developers, and house flippers with the product, knowledge, and service they need in order to run a successful company or job. Centerline Products, LLC focuses on large scale projects/builds. Read more...
N.O.W. 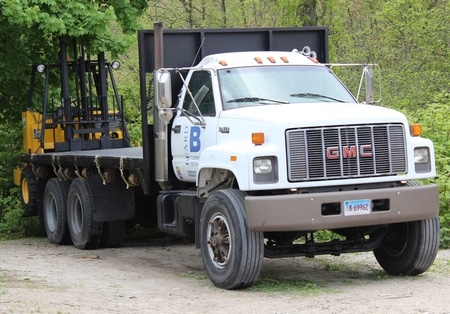 59.67 miles
Favorite
Beard Lumber is a lumberyard in Old Saybrook,Connecticut. Your local resource for premium building materials and construction advice. We have been helping contractors and homeowners with all of their construction and home improvement needs since 1906. If you’re new to the area or have never stopped in, please send us a quick note and let us know how we can Read more...

34.22 miles
Favorite
Learn about window and door types, compare the different materials and analyze the benefits of each.It has to be the hottest week of the year and they didnâ€™t stop removing and installing the 18 full frame units for our house.I would definitely recommend Read more...
N.O.W.

The N.O.W. program delivers Darien inventory windows within 7 days, including application of standard extension jambs and mulling. TrustGard N.O.W. provides among the fastest turnaround times in Connecticut, affording you the flexibility and responsiveness you need.

Energy Savings & ROI: Darien vs the rest of Connecticut

Find out how investing in new windows in Darien compares to other nearby Connecticut cities. 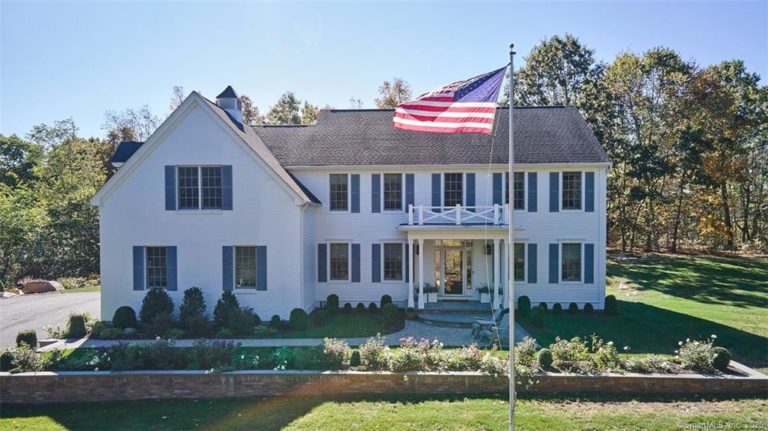 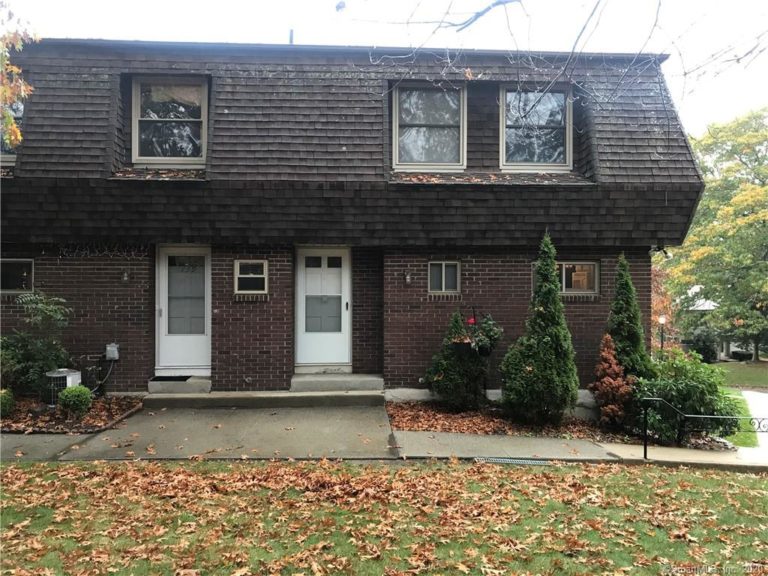 Houses in Norwalk upgrading from dual pane windows to EnergyStar Rated windows may experience electricity bill declines of about $197.54. By comparison, when replacing single-pane windows to National's EnergyStar rated windows you could save approximately $598.32 annually. Read More...
4.06 miles 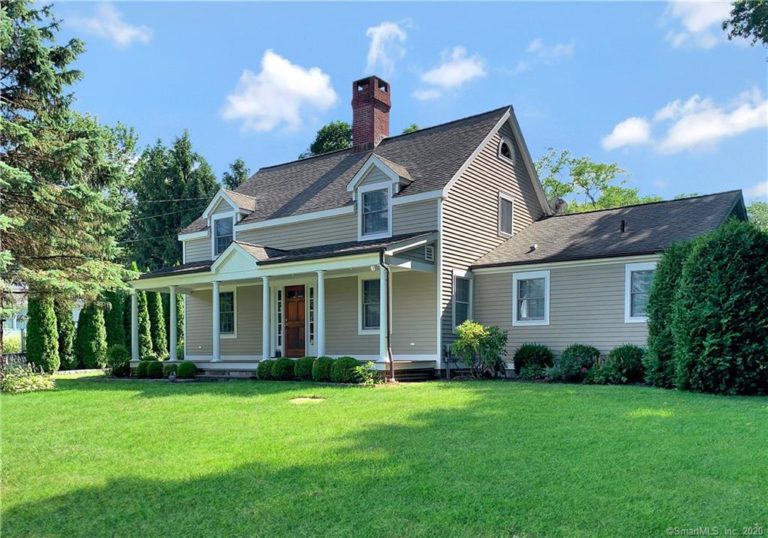 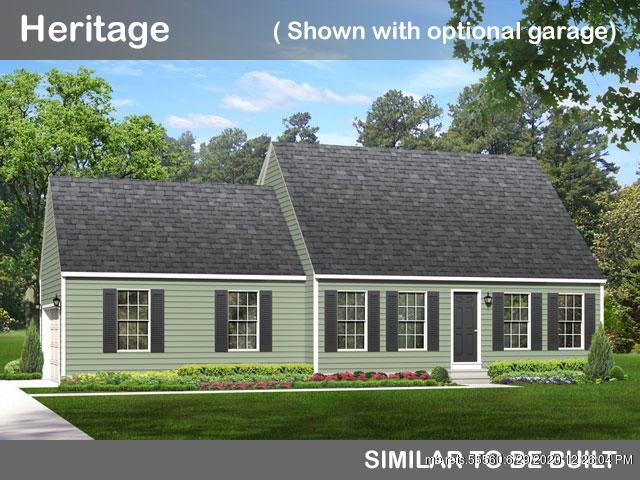