Fairlee homeowners have countless valid reasons to change their windows. Fixing leaky windows, renewing the design of your home etc… Some such values should be measured rather accurately.

To begin with, windows maintain about 72.3 percent of their initial purchase value in New England according to the Remodeling 2020 Cost vs. Value Report. This places windows among the top 5 home improvement investments in terms of value retention.

With regards to energy savings, homeowners in Fairlee, should have impressive savings on annual spending for home energy. If you already have dual pane windows you may save about $203.64 compared to $197 in Burlington. In contrast, when replacing single-pane windows to National Vinyl’s EnergyStar rated windows you may save approximately $598.57 every year, compared to $553 in Burlington.

In addition, many buyers are willing to pay a premium for energy savings. Here we try to uncover : What’s the ROI on energy savings when selling the house? The following is what we discovered in Fairlee:

If you already have dual-pane windows (non-EnergyStar rated), in Fairlee, your home value could increase by between $1221.84 and $1787.97 for a mid-tier or top-tier Fairlee home respectively. Compare this to, the same upgrade in Burlington could yield  somewhere between $1182 and $1729.66.

When upgrading from low-efficiency single-pane windows, the potential is even greater. Fairlee homeowners could expect an estimated home value gain of between $3591.4 for mid-tier homes and $5255.42 for the top tier. Compare this to between $3318 and $4855.34 in Burlington.

Another way to look at it, a window upgrade in Fairlee can add between 0.56% percent and 2.43 % percent to the asking price of your home via the energy efficiency premium buyers have shown a willingness to pay. Combined with the aforementioned +72.3% retained upfront worth of your windows, and National Vinyl’s lifetime warranty, the value proposition for a Fairlee homeowner is quite clear.

The variation between the range for Fairlee and Burlington, which for reference, would yield a potential premium range of 0.55% percent and 0.8% percent respectively, is dependent on a number of factors, particularly; the 0.37% percent difference in median home prices, a buyers’ propensity to pay more for energy savings at a given price range in the Claremont-Lebanon region, and heating & cooling price differences between Fairlee and Burlington.

The data presented is derived from EnergyStar, the NREL,Department of Energy and extensive research conducted by the NAHB. Fairlee home value data is provided by Zillow.

Directions from Fairlee to our headquarters

60.72 miles
Favorite
Chittenden County Glass , a locally, family owned and operated glass company, has been serving all of Northern Vermont since 1985 .We provide our customers with full-service, custom glass sales and installation.Our sales and service team have nearly 50 years of experience and will exceed your expectations.We offer the following glass services for residential and commercial customers: Custom Shower & Read more...

Featured
37.63 miles
Favorite
American Plate Glass, serving the Connecticut River Valley, was founded in 1926 and remains, to this day, a family-owned and operated business.We also sell and install replacement windows, storm windows, and all other glass installations.In shop, we build Read more...
FEATURED

67.58 miles
Favorite
We have great products, expert service, free delivery and real value for all your project needs. From building professionals to D.I.Y. weekend warriors, we’re here for you and we’re ready to help! Build a house, replace a window, install a new front door, paint the bathroom, change a light bulb or rake the lawn… talk to us for the advice, Read more...
N.O.W.

36.51 miles
Favorite
Lambert Supply located on Main Street in the heart of Claremont, NH has been a family owned and operated business for three generations.Our primary focus is customer service.We pride ourselves on giving the customer the very best service in the hardware & Read more...
N.O.W.

47.52 miles
Favorite
Please read the Privacy NoticePrivacy Notice for important information regarding the types of personal data we collect, the purpose for collecting it, and your right to opt out of the sale of your personal data. (603) 826-3251Contact Us FormLink to facebo Read more...
N.O.W. 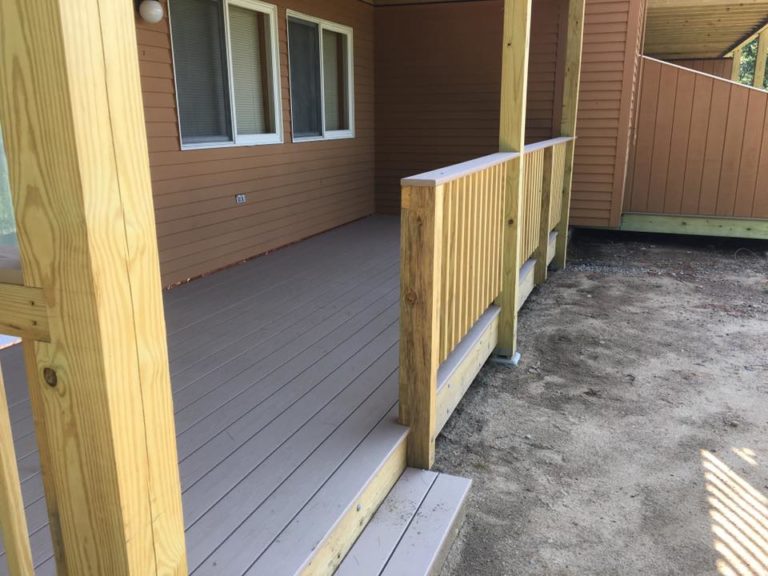 The N.O.W. program delivers Fairlee inventory windows within 7 days, including application of standard extension jambs and mulling. TrustGard N.O.W. provides among the fastest turnaround times in Vermont, affording you the flexibility and responsiveness you need.

Energy Savings & ROI: Fairlee vs the rest of Vermont

Find out how investing in new windows in Fairlee compares to other nearby Vermont cities. 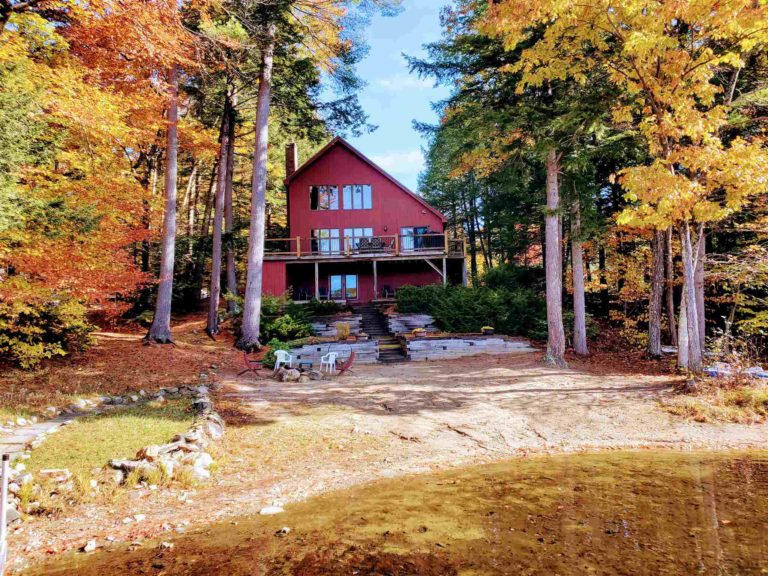 Houses in Hanover upgrading from dual pane windows to EnergyStar Rated windows may see electricity spending savings of around $195.59. On the other hand, when replacing single-pane windows to National's EnergyStar rated windows you may save about $630.25 per annum. Read More...
14.38 miles