Glen Rock property owners have many excellent reasons to upgrade their windows. Upgrading old windows, improving the design of your home etc… Some such benefits may be measured relatively clearly.

As for energy savings, homeowners in Glen Rock, could have large declines on monthly spending for home energy. If you already have dual pane windows you could save about $141.51 compared to $100 in Atlantic City. Whereas, when upgrading single-pane windows to National Vinyl’s EnergyStar rated windows you could save approximately $552 every year, compared to $274 in Atlantic City.

In addition, many buyers are willing to pay a premium for energy savings. Here we try to answer the question : What’s the ROI on energy savings on the market? Here is what we discovered in Glen Rock:

If you already have dual-pane windows (non-EnergyStar rated), in Glen Rock, your home value could increase by between $1494.3 and $2083.81 for a mid-tier or top-tier Glen Rock home respectively. Compare this to, the same upgrade in Atlantic City could add  somewhere between $1056 and $1472.6.

When upgrading from low-efficiency single-pane windows, the potential is even greater. Glen Rock homeowners could expect an estimated home value gain of between $5829.08 for mid-tier homes and $8128.69 for the top tier. Compare this to between $2893.44 and $4034.92 in Atlantic City.

Another way to look at it, a window upgrade in Glen Rock can add anywhere from 0.23% percent and 1.26 % percent to the sale price of your home by way of the energy efficiency premium buyers have shown a willingness to pay. Combined with the aforementioned +72.3% retained initial value of your windows, and National Vinyl’s lifetime warranty, the value proposition for a Glen Rock homeowner is relatively clear.

The variation between the range for Glen Rock and Atlantic City, which for reference, would yield a potential premium range of 0.16% percent and 0.23% percent respectively, is dependent on a number of factors, particularly; the 4.61% percent difference in median home prices, a buyers’ likelihood to pay more for energy savings at a given price point in the New York-Newark-Jersey City region, and heating & cooling cost differences between Glen Rock and Atlantic City.

The data presented is extrapolated from EnergyStar, the NREL,Department of Energy and extensive research conducted by the National Association of Homebuilders. Glen Rock home value data is provided by Zillow.

Directions from Glen Rock to our headquarters

Featured
165.19 miles
Favorite
SIDING Learn about our insulation servicesINSULATION Bruin Corporation was established in 1981 as a residential and commercial home improvement contractor.Insulating homes was our primary business when we started.Today we install replacement windows and d Read more...
FEATURED

195.66 miles
Favorite
“Build That Deck, Paint that Room, Remodel that Bathroom or Kitchen, Replace some Windows, build some shelves. Whatever your project may be check with us first!” We want your Business! Read more...
N.O.W.

182.77 miles
Favorite
Limited Time Offer, Click for DetailsIt is hard to argue with the aesthetic appeal of installing a new deckHomeowners who want their outdoor living spaces to truly stand out often look above and beyond the decking itself.They install deck railings that no Read more...
N.O.W.

151.37 miles
Favorite
As a family owned and operated local business, Douglas Lumber is able to compete with national chain stores.We compete on the strength of quality products, top notch services, and through our membership in a multi-billion dollar buying group.This group al Read more...

61.69 miles
Favorite
Learn about window and door types, compare the different materials and analyze the benefits of each.It has to be the hottest week of the year and they didnâ€™t stop removing and installing the 18 full frame units for our house.I would definitely recommend Read more...

The N.O.W. program delivers Glen Rock inventory windows within 7 days, including application of standard extension jambs and mulling. TrustGard N.O.W. provides among the fastest turnaround times in New Jersey, affording you the flexibility and responsiveness you need.

Find out how investing in new windows in Glen Rock compares to other nearby New Jersey cities. 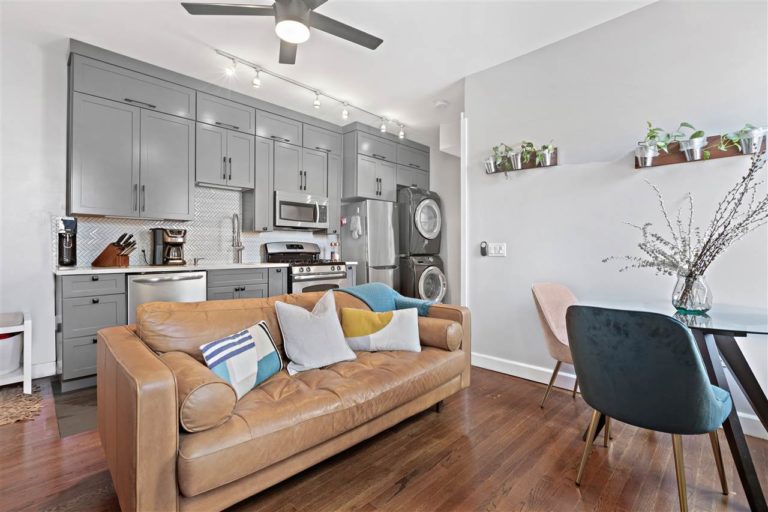 Homeowners in Ridgewood upgrading from dual pane windows to EnergyStar Rated windows could have home energy expenditures savings of about $147.37. Whereas, when replacing single-pane windows to National's EnergyStar rated windows you may save about $591.31 per year. Read More...
1.64 miles 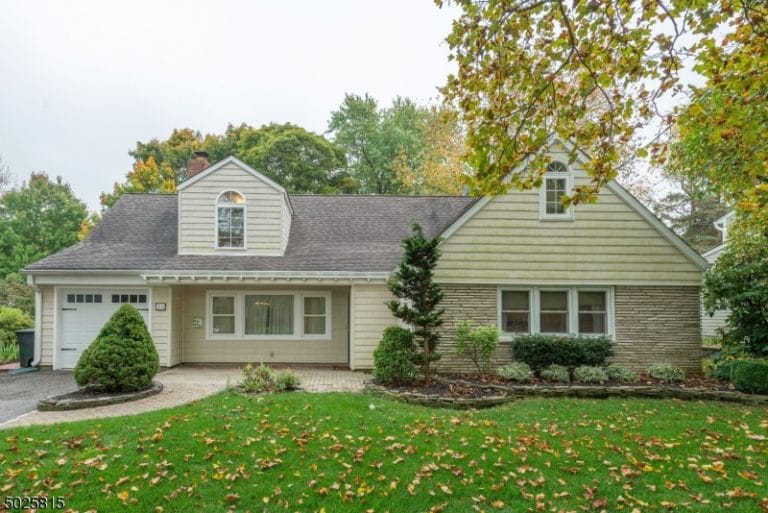 Houses in Hawthorne upgrading from dual pane windows to EnergyStar Rated windows may have home energy spending savings of around $121.08. Whereas, when replacing single-pane windows to National's EnergyStar rated windows you may save approximately $415.17 per year. Read More...
1.66 miles 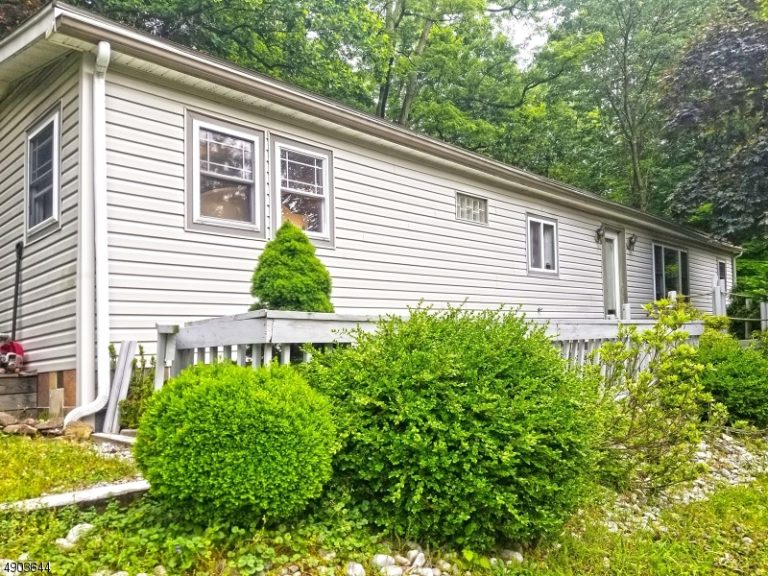 Houses in Fair Lawn upgrading from dual pane windows to EnergyStar Rated windows are likely to notice home energy bill declines of around $125.56. On the other hand, when replacing single-pane windows to National's EnergyStar rated windows you may save about $445.17 per annum. Read More...
1.85 miles 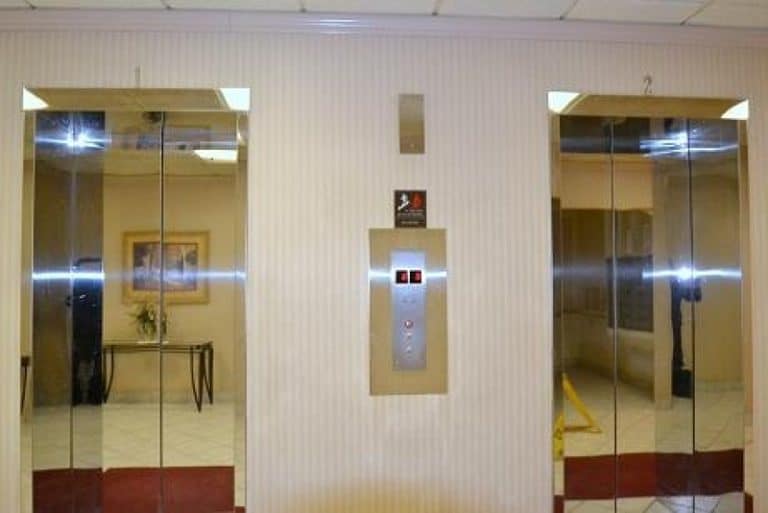 Residents of Midland Park upgrading from dual pane windows to EnergyStar Rated windows can expect to notice heating & cooling costs savings of around $127.86. By comparison, when replacing single-pane windows to National's EnergyStar rated windows you could save about $460.63 per year. Read More...
2.58 miles