Hanson residents have a multitude good reasons to change their windows. Fixing broken windows, revamping the design of your home etc… Some such benefits may be counted relatively explicitly.

With regards to energy savings, homeowners in Hanson, will most probably notice impressive savings on weekly spending for energy. If you already have dual pane windows you may save approximately $110.43 compared to $114 in Boston. Whereas, when replacing single-pane windows to National Vinyl’s EnergyStar rated windows you could save approximately $317.68 per annum, compared to $344 in Boston.

Switching your windows to EnergyStar rated National Vinyl windows may add to the value of your home. As mentioned before, windows preserve most of their initial value especially given their long life expectancy. At a rate of 72.3% estimated for 2020 an average total window replacement job costing $17,925 would preserve $13,018 of its initial value.

In addition, many buyers are willing to pay a premium for energy savings. Here we try to evaluate : What’s the ROI on energy savings if you put your house up for sale? The following is what we found in Hanson:

If you already have dual-pane windows (non-EnergyStar rated), in Hanson, your home value could increase by between $662.59 and $969.59 for a mid-tier or top-tier Hanson home respectively. Compare this to, the same replacement in Boston could yield  somewhere between $684 and $1000.92.

When upgrading from low-efficiency single-pane windows, the potential is even greater. Hanson homeowners may see an estimated home value gain of between $1906.06 for mid-tier homes and $2789.21 for the top tier. Compare this to between $2064 and $3020.32 in Boston.

Another way to look at it, a window investment in Hanson can add anywhere from 0.16% percent and 0.67 % percent to the sale price of your home through the energy efficiency premium buyers have shown a willingness to pay. Combined with the aforementioned +72.3% retained initial value of your windows, and National Vinyl’s lifetime warranty, the value proposition for a Hanson homeowner is quite strong.

The variation between the range for Hanson and Boston, which for reference, would yield a potential premium range of 0.16% percent and 0.24% percent respectively, can be estimated from a number of factors, particularly; the -0.35% percent difference in median home prices, a buyers’ likelihood to pay more for energy savings at a given price point in the Boston-Cambridge-Newton region, and energy price differences between Hanson and Boston.

The data presented is based on EnergyStar, the NREL,Department of Energy and meticulous research executed by the NAHB. Hanson home value data is provided by Zillow.

Directions from Hanson to our headquarters

Featured
8.12 miles
Favorite
As you can imagine our stock of items in high demand is changing daily.We are expecting deliveries and selling out of items quickly.Currently we are out of toilet paper and hand sanitizer and will post when that changes.Please feel free to call the store Read more...
FEATURED

Featured
8.12 miles
Favorite
As you can imagine our stock of items in high demand is changing daily.We are expecting deliveries and selling out of items quickly.Currently we are out of toilet paper and hand sanitizer and will post when that changes.Please feel free to call the store Read more...
FEATURED Verified. Master Installer

Featured
9.98 miles
Favorite
Trusted Since 1986, homeowners and commercial businesses have trusted John OBrien and his specialized teams for all exterior services. Many types of Roofing, Siding, new construction Windows and Replacement Windows, Retractable Awnings located in the Grea Read more...

12.44 miles
Favorite
Our consultants have been practicing for over four decades and have fine tuned their expertise in real estate.See our core companies for more information on our areas of expertise and how can we partner with you to build your future.We can assume the role of consultant with providing guidance on structuring and financing for a seasoned developer.With our Project Management Read more...

33.69 miles
Favorite
As a family owned and operated local business, Douglas Lumber is able to compete with national chain stores.We compete on the strength of quality products, top notch services, and through our membership in a multi-billion dollar buying group.This group al Read more...
N.O.W.

15.12 miles
Favorite
Quality Products for Your Next Project: From residential to commercial, homeowners to contractors, Mozzone Lumber has every product your project could need. Our team of experts are here to help you each step of the way! Read more...
N.O.W. 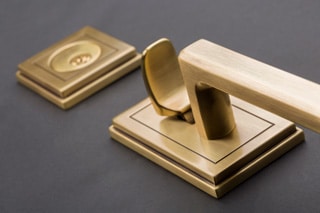 The N.O.W. program delivers Hanson inventory windows within 7 days, including application of standard extension jambs and mulling. TrustGard N.O.W. provides among the fastest turnaround times in Massachusetts, affording you the flexibility and responsiveness you need.

Energy Savings & ROI: Hanson vs the rest of Massachusetts

Find out how investing in new windows in Hanson compares to other nearby Massachusetts cities. 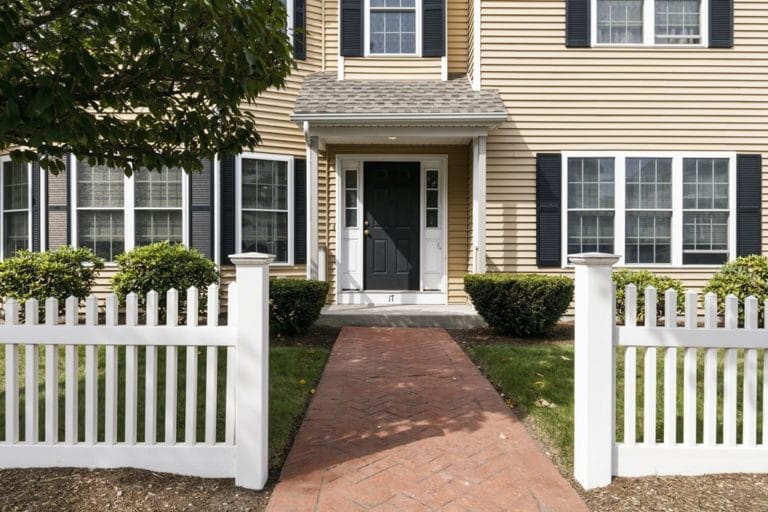 Residents of Kingston upgrading from dual pane windows to EnergyStar Rated windows could notice home energy spending drops of about $110.67. In contrast, when replacing single-pane windows to National's EnergyStar rated windows you could save about $319.43 annually. Read More...
7.86 miles