Point Lookout residents have a multitude great reasons to change their windows. Replacing damaged windows, revamping the design of your home etc… Other such benefits may be measured quite explicitly.

For starters, windows retain about 72.3 percent of their initial purchase value in New England according to the Remodeling 2020 Cost vs. Value Report. This places windows among the top 5 home improvement investments in terms of value retention.

In terms of energy savings, houses in Point Lookout, should see impressive savings on monthly spending for home energy. If you already have dual pane windows you could save about $268.47 compared to $174 in Buffalo. Whereas, when replacing single-pane windows to National Vinyl’s EnergyStar rated windows you may save about $1051.85 annually, compared to $452 in Buffalo.

Switching your windows to EnergyStar rated National Vinyl windows could increase the sale price of your home. As mentioned before, windows preserve most of their initial value especially given their long life expectancy. At a rate of 72.3% estimated for 2020 an average total window replacement job costing $17,925 would preserve $13,018 of its initial value.

In addition, many buyers are willing to pay a premium for energy savings. Here we try to find out : What’s the ROI on energy savings when selling the house? This is what we found in Point Lookout:

If you already have dual-pane windows (non-EnergyStar rated), in Point Lookout, your home value could increase by around $2835 and $3953.43 for a mid-tier or top-tier Point Lookout home respectively. For comparison, the same replacement in Buffalo could yield  somewhere between $1837.44 and $2562.32.

When upgrading from low-efficiency single-pane windows, the potential is even greater. Point Lookout homeowners may see an estimated home value gain of between $11107.56 for mid-tier homes and $15489.58 for the top tier. Compare this to between $4773.12 and $6656.15 in Buffalo.

Put differently, a window investment in Point Lookout can add anywhere from 0.38% percent and 2.1 % percent to the value of your home via the energy efficiency premium buyers have shown a willingness to pay. Combined with the aforementioned +72.3% retained initial worth of your windows, and National Vinyl’s lifetime warranty, the value proposition for a Point Lookout homeowner is relatively clear.

The variation between the range for Point Lookout and Buffalo, which for reference, would yield a potential premium range of 0.25% percent and 0.35% percent respectively, can be estimated from a number of factors, primarily; the 6.03% percent difference in median home prices, a buyers’ propensity to pay more for energy savings at a given price range in the New York-Newark-Jersey City region, and heating & cooling cost differences between Point Lookout and Buffalo.

The data presented is based on EnergyStar, the NREL,Department of Energy and professional research performed by the National Association of Homebuilders. Point Lookout home value data is provided by Zillow.

Directions from Point Lookout to our headquarters

Featured
159.71 miles
Favorite
SIDING Learn about our insulation servicesINSULATION Bruin Corporation was established in 1981 as a residential and commercial home improvement contractor.Insulating homes was our primary business when we started.Today we install replacement windows and d Read more...
FEATURED

46.27 miles
Favorite
Whether you live in Fairfield, Milford, Shelton, or Trumbull, CT, call us today to see how we can enhance your outdoor living space.Read More SUNROOMS With our selection of innovative products and technology, Ener-G Tech can help you enjoy the outdoors from the comfort of your home.Over the years, we’ve grown our product selection and our reputation as the best Read more...

65.91 miles
Favorite
From the latest styles and trends, to the best deals around, the RBS Newsletter will keep you up-to-date on everything you need to know.Sign up today!Ensure your projects are done right every time with exceptional building supplies and services from River Read more...

The N.O.W. program delivers Point Lookout inventory windows within 7 days, including application of standard extension jambs and mulling. TrustGard N.O.W. provides among the fastest turnaround times in New York, affording you the flexibility and responsiveness you need.

Find out how investing in new windows in Point Lookout compares to other nearby New York cities. 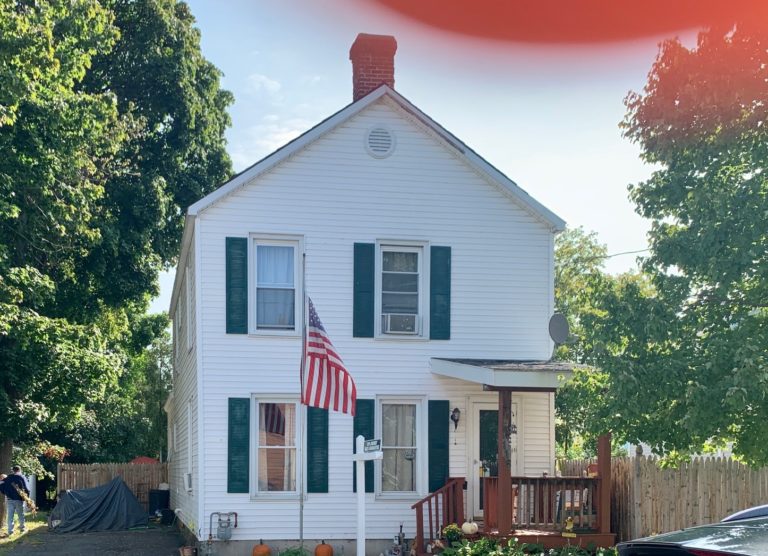 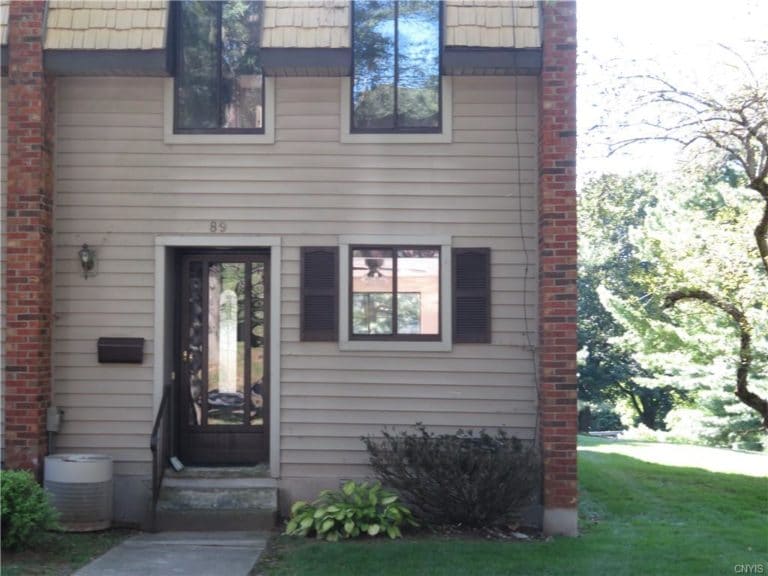 Homes in Long Beach upgrading from dual pane windows to EnergyStar Rated windows may notice energy spending reductions of about $245.05. In contrast, when replacing single-pane windows to National's EnergyStar rated windows you may save approximately $903.18 per annum. Read More...
4.13 miles 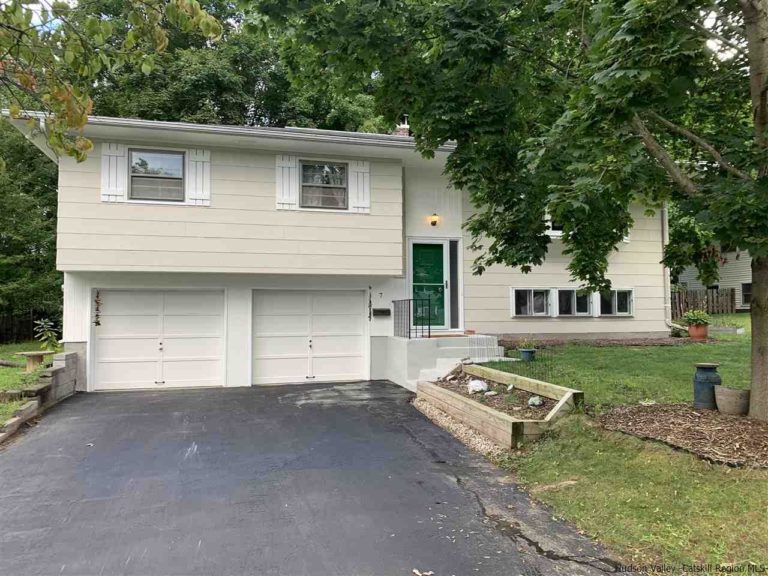 Households located in Oceanside upgrading from dual pane windows to EnergyStar Rated windows can expect to see energy bill declines of around $238.03. By comparison, when replacing single-pane windows to National's EnergyStar rated windows you may save about $858.61 every year. Read More...
4.34 miles 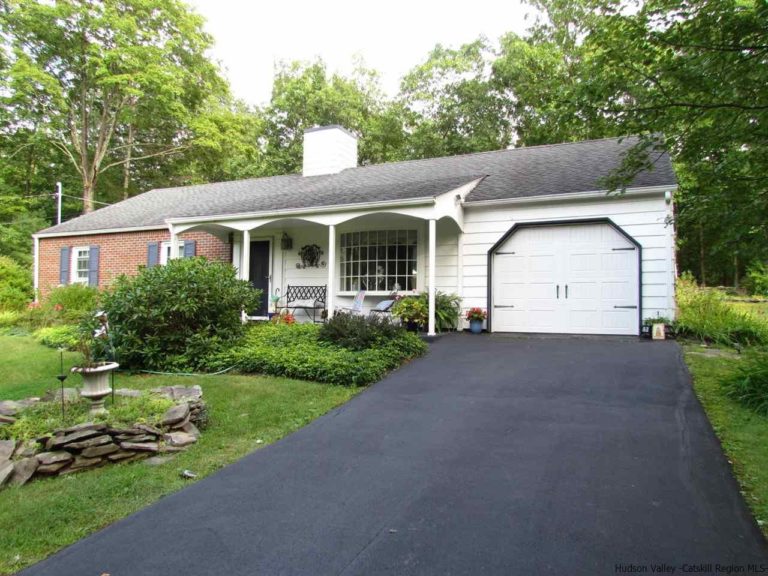