South Portland property owners have many good reasons to upgrade their windows. Repairing broken windows, improving the style of your home etc… Many such values can be calculated relatively clearly.

With regards to energy savings, homeowners in South Portland, should experience dramatic reductions on weekly spending for electricity. If you already have dual pane windows you could save approximately $116.41 compared to $117 in Portland. On the other hand, when replacing single-pane windows to National Vinyl’s EnergyStar rated windows you may save approximately $386.18 annually, compared to $391 in Portland.

Switching your windows to EnergyStar rated National Vinyl windows could increase the asking price of your home. As mentioned before, windows preserve most of their initial value especially given their long life expectancy. At a rate of 72.3% estimated for 2020 an average total window replacement job costing $17,925 would preserve $13,018 of its initial value.

If you already have dual-pane windows (non-EnergyStar rated), in South Portland, your home value could increase by around $698.46 and $1022.08 for a mid-tier or top-tier South Portland home respectively. For comparison, the same upgrade in Portland could yield  somewhere between $702 and $1027.26.

When upgrading from low-efficiency single-pane windows, the potential is even greater. South Portland homeowners may yield an estimated home value gain of between $2317.07 for mid-tier homes and $3390.65 for the top tier. Compare this to between $2346 and $3432.98 in Portland.

In other words, a window upgrade in South Portland can add anywhere from 0.22% percent and 1.06 % percent to the sale price of your home by way of the energy efficiency premium buyers have shown a willingness to pay. Add to this the aforementioned +72.3% retained initial worth of your windows, and National Vinyl’s lifetime warranty, the value proposition for a South Portland homeowner is relatively strong.

The data presented is based on EnergyStar, the NREL,Department of Energy and extensive research executed by the National Association of Homebuilders. South Portland home value data is provided by Zillow.

Directions from South Portland to our headquarters 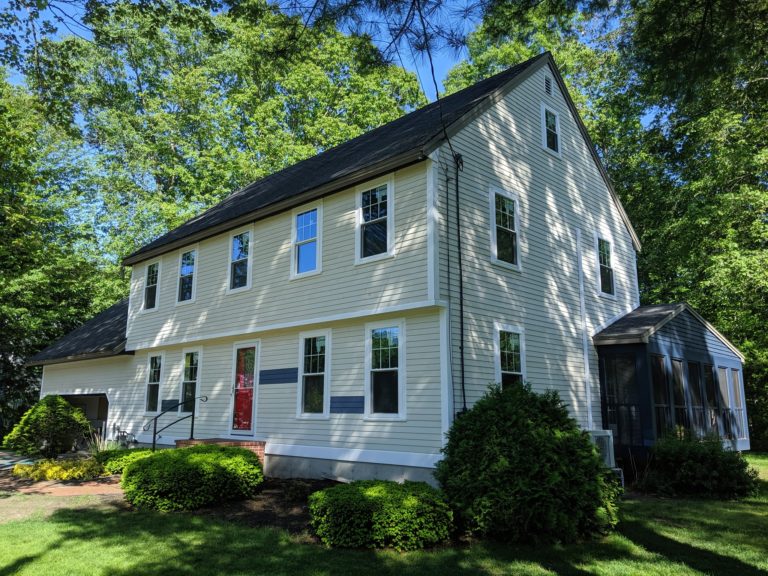 Featured
39.61 miles
Favorite
The Window Doctor is a company committed to meeting the homeowner’s needs, and is locally owned and operated in Somersworth, New Hampshire. We have over 30 years of experience in window and door maintenance, repair, and if needed, replacement. Whether you’re looking for replacement windows and doors, or to maintain and repair what you have, The Window Doctor is committed Read more...

56.44 miles
Favorite
Here are some reasons you should consider us:Reduce your risk: We are fully insured and we stand by our work.Have confidence: HIC has a track record of making and meeting commitments, both in our business and within the community.Get what you want: HIC will work with you every step of the way to come up with solutions to make your Read more... 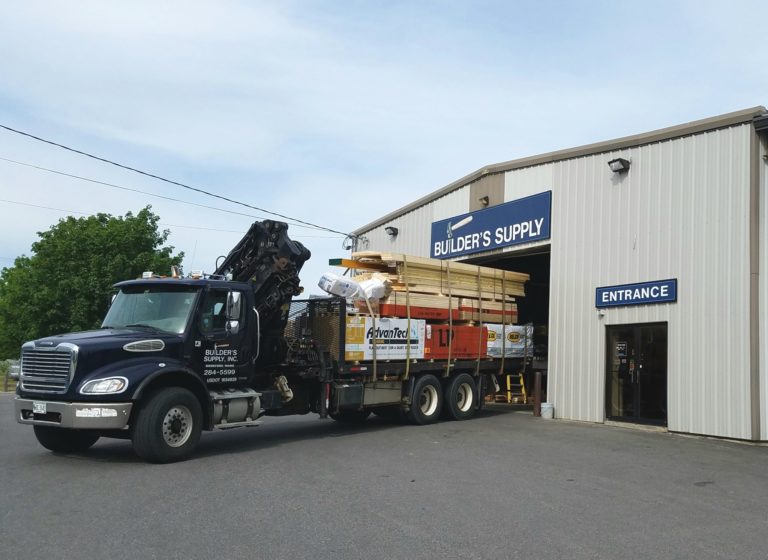 37.69 miles
Favorite
Well you’ve found it!Here at Eldredge Lumber and Hardware we’ve been serving the York County, Maine community and beyond since 1937.We work with our customers to offer the best quality products at competitive prices.Where else can you go to get doors and windows, a new floor, food for the animals, organic plants & fertilizer, honey, seeds, Mrs. Meyer’s soap, paint, Read more...
N.O.W.

The N.O.W. program delivers South Portland inventory windows within 7 days, including application of standard extension jambs and mulling. TrustGard N.O.W. provides among the fastest turnaround times in Maine, affording you the flexibility and responsiveness you need.

Energy Savings & ROI: South Portland vs the rest of Maine

Find out how investing in new windows in South Portland compares to other nearby Maine cities. 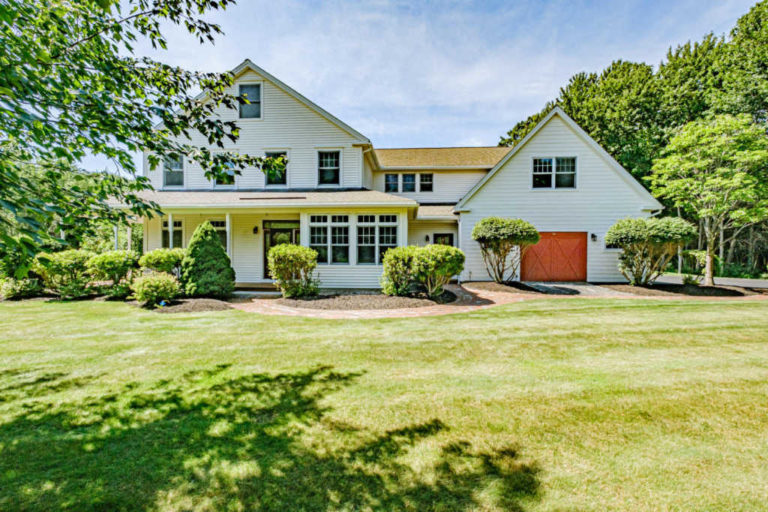 Homes in Portland upgrading from dual pane windows to EnergyStar Rated windows can expect to have energy spending reductions of about $117. By comparison, when replacing single-pane windows to National's EnergyStar rated windows you may save approximately $391 every year. Read More...
2.08 miles 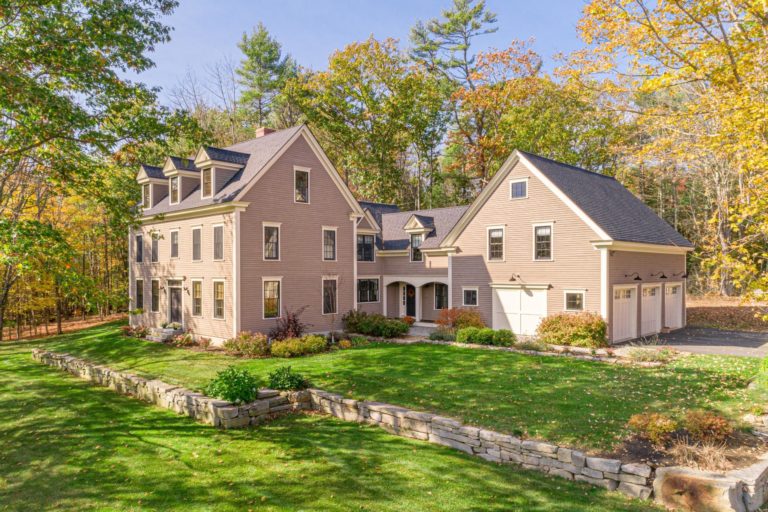 Residents of Scarborough upgrading from dual pane windows to EnergyStar Rated windows should notice heating & cooling bill reductions of around $119.39. Whereas, when replacing single-pane windows to National's EnergyStar rated windows you could save about $410.56 per annum. Read More...
3.79 miles 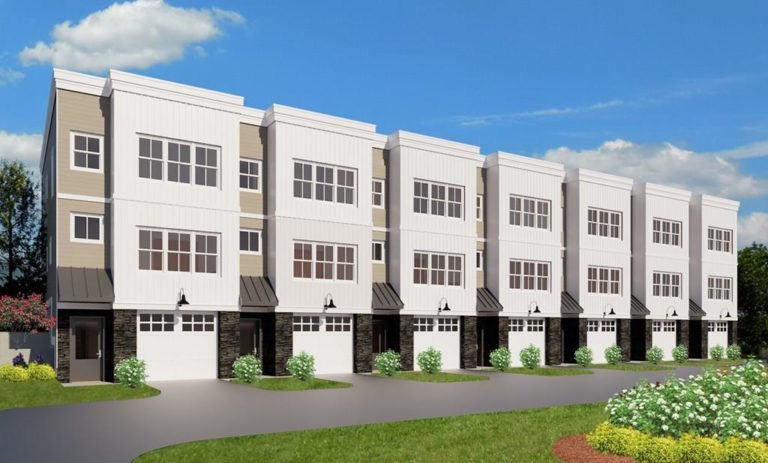 Houses in Westbrook upgrading from dual pane windows to EnergyStar Rated windows can expect to have home energy spending savings of approximately $114.95. On the other hand, when replacing single-pane windows to National's EnergyStar rated windows you may save about $374.28 annually. Read More...
5.67 miles 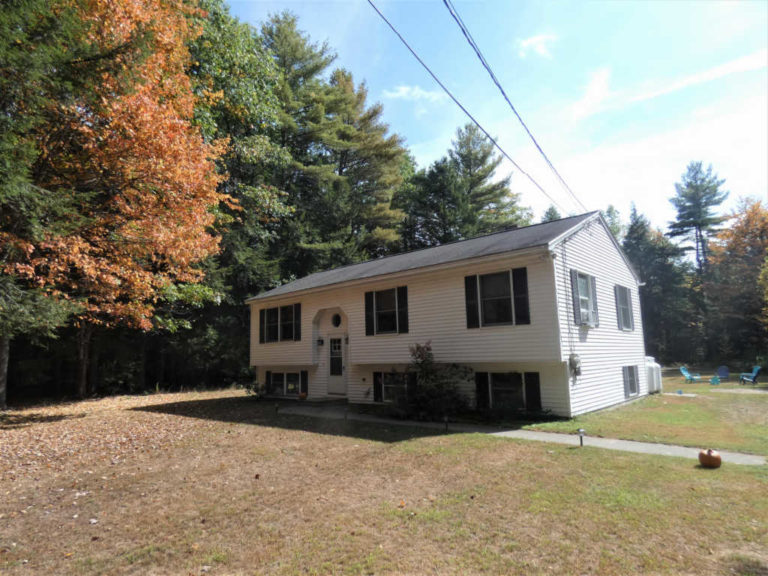