Winthrop property owners have a variety good reasons to replace their windows. Updating old windows, improving the design of your home etc… Some such features can be calculated relatively precisely.

With regards to energy savings, homes in Winthrop, are likely to notice major savings on daily costs for energy. If you already have dual pane windows you could save approximately $111.77 compared to $114 in Boston. By comparison, when upgrading single-pane windows to National Vinyl’s EnergyStar rated windows you could save approximately $327.52 every year, compared to $344 in Boston.

If you already have dual-pane windows (non-EnergyStar rated), in Winthrop, your home value could increase by between $670.6 and $981.31 for a mid-tier or top-tier Winthrop home respectively. Compare this to, the same replacement in Boston could yield  somewhere between $684 and $1000.92.

When upgrading from low-efficiency single-pane windows, the potential is even greater. Winthrop homeowners could yield an estimated home value gain of between $1965.14 for mid-tier homes and $2875.66 for the top tier. Compare this to between $2064 and $3020.32 in Boston.

Put differently, a window upgrade in Winthrop can add between 0.13% percent and 0.58 % percent to the value of your home via the energy efficiency premium buyers have shown a willingness to pay. Add to this the aforementioned +72.3% retained initial worth of your windows, and National Vinyl’s lifetime warranty, the value proposition for a Winthrop homeowner is quite clear.

The variation between the range for Winthrop and Boston, which for reference, would yield a potential premium range of 0.14% percent and 0.2% percent respectively, is derived from a number of factors, principally; the -0.22% percent difference in median home prices, a buyers’ willingness to pay more for energy savings at a given price point in the Boston-Cambridge-Newton region, and heating & cooling price differences between Winthrop and Boston.

The data presented is derived from EnergyStar, the NREL,Department of Energy and professional research performed by the NAHB. Winthrop home value data is provided by Zillow.

Directions from Winthrop to our headquarters

Featured
20.18 miles
Favorite
As you can imagine our stock of items in high demand is changing daily.We are expecting deliveries and selling out of items quickly.Currently we are out of toilet paper and hand sanitizer and will post when that changes.Please feel free to call the store Read more...
FEATURED

3.12 miles
Favorite
It’s easy, convenient, and safe to keep your belongings at our storage service .Logan Glass & Window is the premier glass company in Logan, Ohio .We are proud of the window and glass sales and installation services we offer, and we are pleased to offer roofing, siding, and storage options as well.When you do, you will receive a personal touch, Read more...
FEATURED

Featured
5.92 miles
Favorite
We pride ourselves on providing top quality at a reasonable price.We feature Alside products as well as other major manufactures such as Harvey Industries, Anderson, etc.This allows us to make recommendations based on your needs and not just our product l Read more...

42.58 miles
Favorite
As a family owned and operated local business, Douglas Lumber is able to compete with national chain stores.We compete on the strength of quality products, top notch services, and through our membership in a multi-billion dollar buying group.This group al Read more...
N.O.W.

32.46 miles
Favorite
Quality Products for Your Next Project: From residential to commercial, homeowners to contractors, Mozzone Lumber has every product your project could need. Our team of experts are here to help you each step of the way! Read more...
N.O.W. 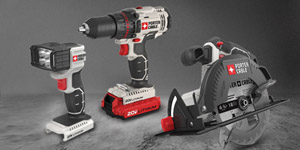 Verified
12.62 miles
Favorite
People are always amazed at just how much we keep in stock and the wide array of services we offer. Call or Stop In today to see what we can do for you! Take exit 16A toward Massachusetts 109 E/ Dedham Stay on High St for 2 Miles Turn Right onto Milton St Read more...

The N.O.W. program delivers Winthrop inventory windows within 7 days, including application of standard extension jambs and mulling. TrustGard N.O.W. provides among the fastest turnaround times in Massachusetts, affording you the flexibility and responsiveness you need.

Energy Savings & ROI: Winthrop vs the rest of Massachusetts

Find out how investing in new windows in Winthrop compares to other nearby Massachusetts cities. 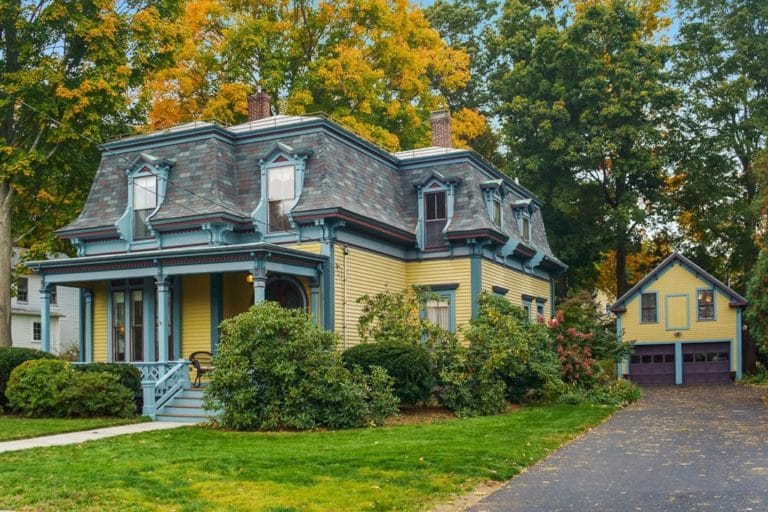 Households located in Revere upgrading from dual pane windows to EnergyStar Rated windows are likely to notice home energy expenditures reductions of around $110.8. Whereas, when replacing single-pane windows to National's EnergyStar rated windows you may save approximately $320.41 every year. Read More...
2.89 miles 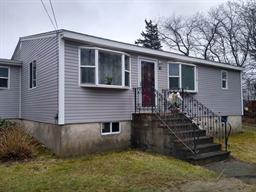